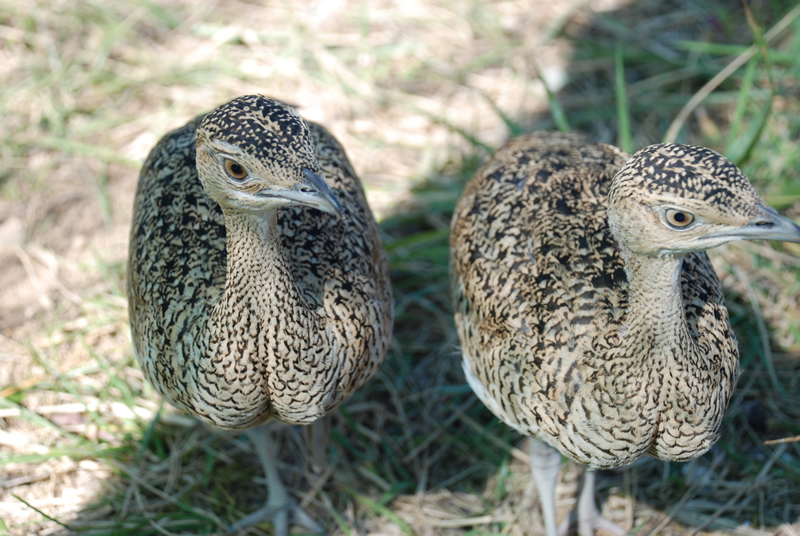 The Apulian Little bustard Tetrax tetrax population is the last peninsular population of this species in Italy. It represents a "hinge" population between oriental and occidental ones.
At present, the poor number of individuals in the intervention area (less than 20-30 specimens) requires a sudden intervention in order to avoid the extinction of a species that was present on Apulian territory for more than 12.000 years, as it is documented by many paleontological data collected in the Apulian Neolithic settlements.
Moreover, being the Little bustard linked to the agro ecosystem, it is an efficient way of spreading messages and awareness campaigns in order to avoid the extinction of many animals and plants of Community interest populating this kind of habitat.
The number of the nesting population of Little bustard can be increased to the number registered in the 80s (Faunal Apulian Vocation Chart, 1985) through the environment restoration (Actions B1 and C1) and the Action C3. The repopulation activities will continue with the release of individuals in the following five years.
Furthermore, the project foresees actions aimed at supporting the farmers that will lead on a high quality and environment respectful agriculture. This goal will be possible with the presence of Coldiretti, one of the most representative associations of its category, among the project's beneficiaries. 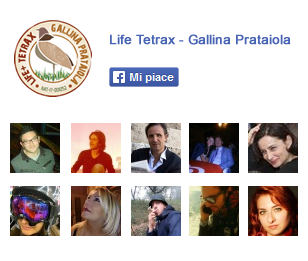